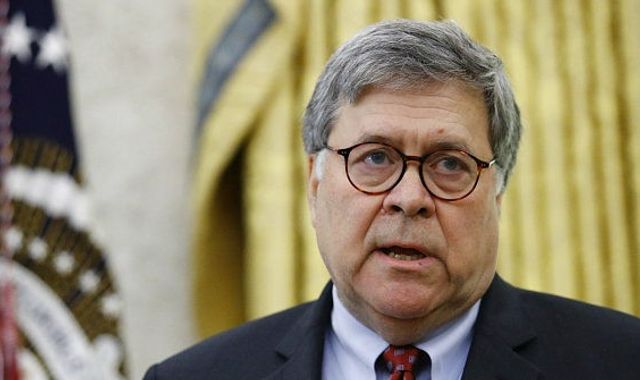 An official report on whether Russia meddled in the 2016 US presidential election is expected to be issued by the end of this month, according to three U.S. officials familiar with the probe. There is no firm timeline on when it will be released and a final decision has not been made to make it public, but it is expected in the near future.

Officials said preliminary conclusions reached last year will be based on about 2,000 memos and other documents produced in the course of the investigation, including scores of electronic and paper records, as well as interviews with other officials.

White House press secretary Sarah Sanders said yesterday that President Donald Trump was “very, very interested” in the matter. “The president wants to do everything he can to make sure that his administration is done with absolute integrity,” she said.

She would not confirm whether Trump would be reviewing or releasing any materials that are made public. Asked if Trump has any expectation that any conclusion reached in the investigation will be favorable to him, Sanders responded, “The president hopes that his administration has been done with absolute integrity.”