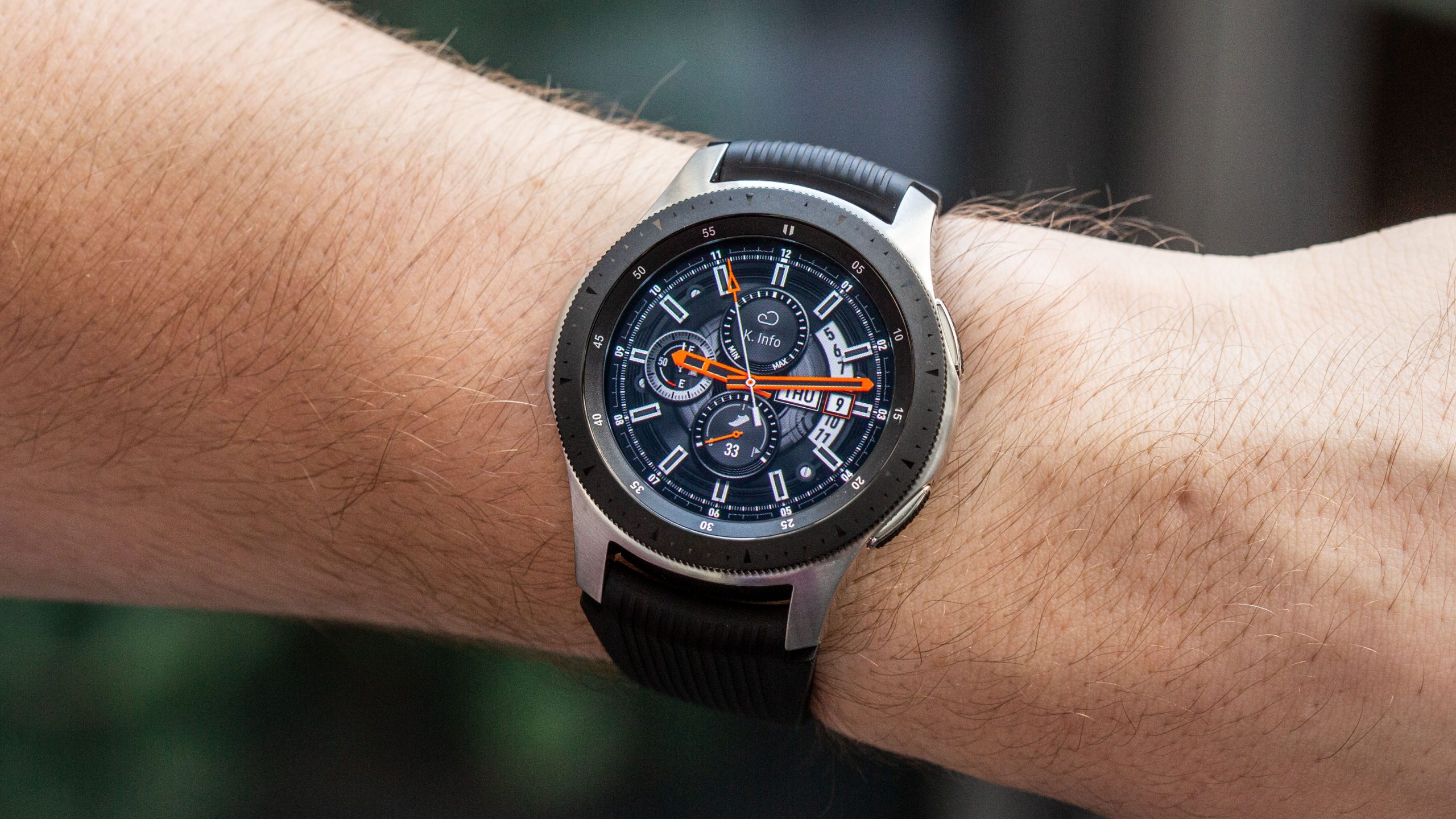 According to reports, Samsung is about to announce the latest release of its ‘Galaxy Watch’ series. Rumors are circulating that the new model will be called the Galaxy Watch 3, but the company has been rather vague on the issue so far.

But, from the sound of it, someone down at Samsung HQ has tipped off several trusted outlets, so perhaps we’ll learn more in a few weeks time.

To date, Samsung hasn’t exactly been able to beat Apple to the punch with smartwatches. The Galaxy Watch line was launched in September 2016 and at launch it looked to be a major threat to the Apple Watch. There was a lot of buzz and excitement at the time, especially for the Gear S3 which included a heart rate monitor, a flashy metal case, and probably the most fashionable smartwatch yet.

But Samsung missed the boat. The Apple Watch started to look really smart and the main thing they messed up was that it launched later than many had expected it to. The smartwatch bandwagon has gathered pace in the years since, but Samsung has not been able to keep up.

With its new Series 4, Samsung has unveiled a number of upgrades, including upgrades to the physical shape and heart rate monitoring, but unfortunately these have been rolled into the pricier versions rather than a full range of watches. This may be a mistake, but I’d be surprised if it turns out to be anything else.

The information provided by the tipster states that the new model will be called the Galaxy Watch 3, with three variants: The Galaxy Watch Core, Galaxy Watch 2 and Galaxy Watch 3. All of these will reportedly have a 1.7-inch screen, be IP68 water resistant, and run Tizen.

We’ll hear about the release soon, probably next month. There will be a new price and I can’t see how they can do better than that.