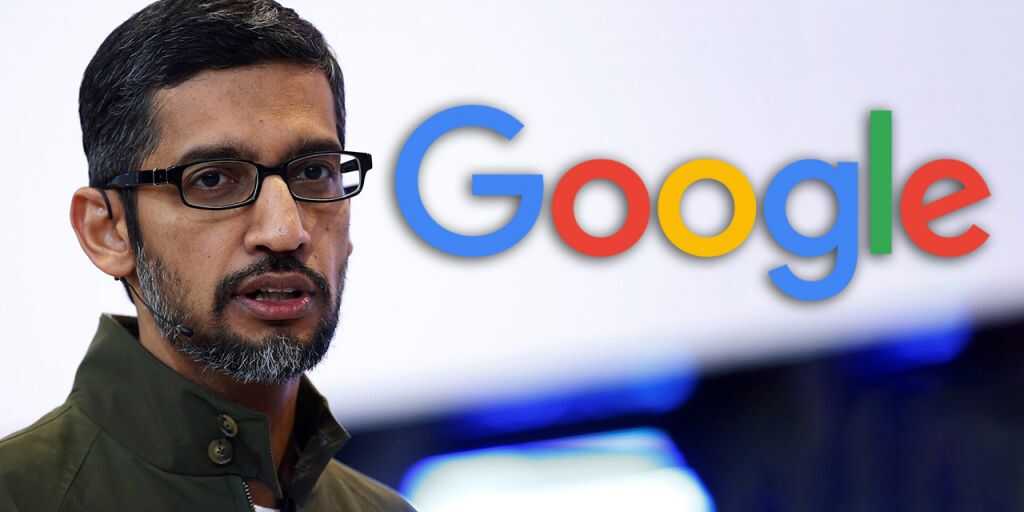 The U.S. Attorney’s Office for the Southern District of New York is preparing to hold a meeting regarding its decision to seek data from Alphabet’s Google Inc. about antitrust compliance with federal wiretap regulations.

The meeting, which will take place in Google’s home city of Mountain View, Calif., is expected to lead to the Department of Justice introducing a lawsuit against the search giant.

“Assistant Attorney General Churkin has informed Google that he will decide shortly whether to prosecute Google for antitrust violations that involve computer-systems software – something DOJ has never done,” a senior administration official told Axios.

Alphabet said it has previously cooperated with government inquiries about its compliance with wiretap laws, but could not comment further on the ongoing discussions.

“Any technology company providing significant online content has a duty to comply with wiretap laws,” spokesman Frank Yiannas said in a statement. “Alphabet complies with all applicable U.S. and international laws and regulations, including FISA (Foreign Intelligence Surveillance Act) and wiretap laws.”

According to a source familiar with the situation, the meeting is expected to be characterized as a “fact-finding process” to determine whether the government has grounds to file a lawsuit against Google.

The government’s argument against Google centers on the company’s practice of collecting and processing metadata about search queries, including the names of individuals or search terms. As part of the current search practice, Google still creates, maintains and maintains a so-called “search index” which collects data on a person’s search history. After a user has completed a search query, Google returns a query in the form of a link and displays advertisements which appear next to search results.

If the DOJ files a lawsuit to pursue Google over its allegedly anti-competitive practices in how it tracks data, it would be the latest major move against the company since late 2017, when the feds filed a lawsuit against Amazon, in which the government claimed the e-commerce giant abused its leverage to pressure book publishers to sell products.

It would also be the second time the U.S. government attempts to brand Google a monopoly. In March 2011, federal regulators concluded that Google had abused its dominant position on the internet by seeking to create search engine results that favored Google’s own services. In 2015, the DOJ charged the company with using anti-competitive means to thwart competition.

In 2018, the DOJ opened a new inquiry into Amazon. The agency argued that Amazon’s e-commerce dominance was eroding competition and harming the purchase of products by third-party vendors.

Meanwhile, both Google and Amazon have defended their business practices, and disputed government accusations.