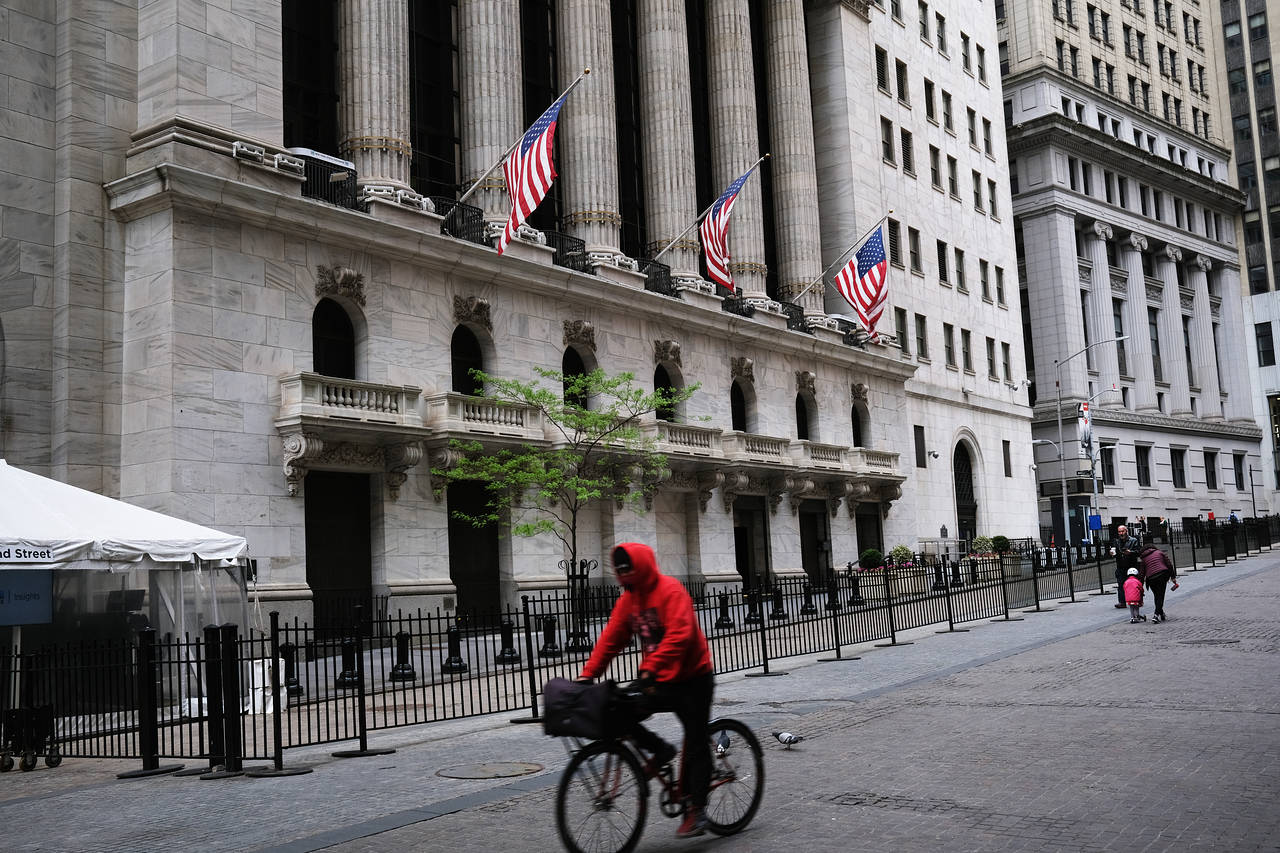 Not long ago, I made a few interviews to interview about the ramifications of the recently approved Covid-19 for glioblastoma multiforme (GBM). When asked by CNBC’s Becky Quick how the approval would be perceived by the general public, a lot of heavy breathing was heard. However, in my conversation with Snap Inc. (SNAP) CEO Evan Spiegel, he responded with a straight forward answer, “Most people are die happy.” I agree with Spiegel. There are tremendous results to be seen when a medicine cures a disease such as GBM. This isn’t exactly news that elicits happiness in people, but patients will react to the new treatment if administered, which is a reassuring factor that should help these trials to move along.

I mentioned the incredibly high failure rate in GBM since the 1950s. Basically, the only people that lived would be the ones that got the specific treatment that cured them, which was not very common. Nevertheless, it wasn’t about curing the disease and getting patients back to living their normal lives. The drug did work but also caused severe side effects, like death. While the risk of death may be very high, the investors will listen to that story of a successful drug.

Hopefully, that story is being told regarding the recent approval for Covid-19 and the high chance for long-term success. I think a lot of people will also be watching closely with opinions about whether the data indicates efficacy is there, or the drug’s toxicity is out of control.

In my interview with Pluristem Therapeutics (PSTI) CEO Pluristem Federich, he expressed optimism about this particular drug because the scientists are working on further improving it. It’s all about improving the dosage so it doesn’t cause such devastating side effects, and, once again, I agree with Federich.

One of the most intriguing aspects of the Phase 3 trial that Covid-19 was evaluated for is how its action on DNA molecule was applied to certain parts of the brain. It’s also being tested for its potential in using stem cells as a primary treatment instead of chemotherapy.

Ultimately, there are several trials that could take place in the future and a lot of research is required before this product hits the market. However, the approval of Covid-19 and the pending trials for additional drugs like Neuralstem (CUR) is a big step forward in the effort to hopefully fight this horrible disease.