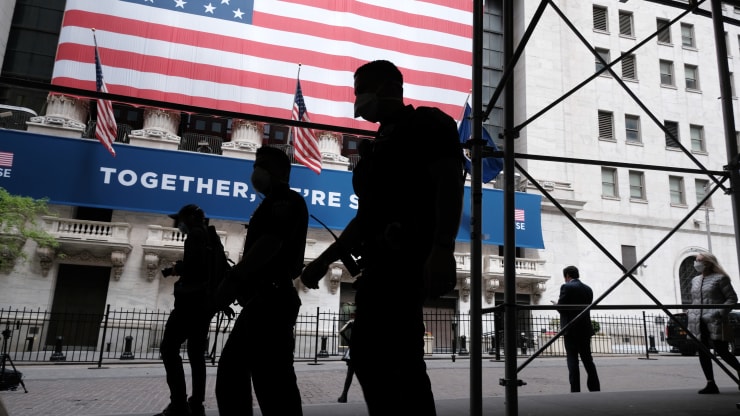 The market is certainly making progress. From Monday through Friday, it rose 2.5 percent — its best weekly performance of the year.

The question is whether the moves are sustainable. The main problem is in the United States, where the trade war with China is sapping business confidence. The economy was strong in the first quarter, but there’s growing evidence that it’s started to cool. Also, there’s still a possibility that the markets are overheating. Real estate is more expensive than it has been for years, and the cost of oil is reaching all-time highs.

And yes, there’s the possibility that President Trump’s policies have created economic instability at home and abroad. That should give the Federal Reserve pause in raising interest rates, and so they should not. But that doesn’t mean we should expect a sudden about-face, particularly since we have so much uncertainty about whether the economy is strong enough to allow it. In the meantime, a stock market that’s gone up this far without really reflecting an economic expansion is bound to go up a lot more — and the proof may come with the earnings reports and outlooks of corporate America in the coming months.