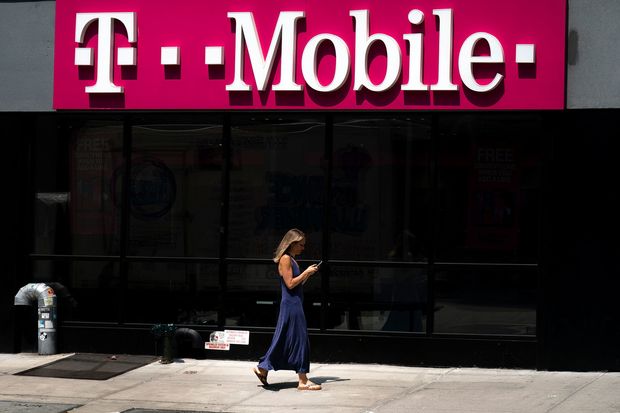 The number of people in the U.S. using wireless technology in 2019 surged to 52.7 million, a 23 percent year-over-year increase, according to a report from Fierce Wireless. This marked the largest percent jump in wireless penetration since the FCC began tracking wireless usage in 2012.

The only competitors able to stop T-Mobile and Verizon from growing are AT&T and Sprint, which lost more subscribers than they added. In contrast, T-Mobile’s 81 percent year-over-year growth compared to a 25 percent gain for Sprint.

With three of four wireless carriers losing customers, industry analyst Roger Entner of Recon Analytics said that customer losses are “inevitable” in the short term, but that “the big winners will be those carriers with the highest growth rates.”

Following this customer growth, T-Mobile says it will reward T-Mobile and T-Mobile Simple Choice members with Free Music Streaming with T-Mobile and DirectTV Now service options. In other updates, the company says it will launch its new Music Unlimited program in June, which combines curated radio and unlimited music streaming. The company says it will continue to offer Cricket LTE data plans, and that it will close Binge On, its video streaming service for select customers.

AT&T doesn’t release subscriber numbers for each of its wireless operations, though the company said it added 79,000 net new wireless subscribers in the first quarter.

AT&T’s service revenues fell a quarter-over-quarter basis. The company reported $2.4 billion in sales for the wireless segments, a slight year-over-year drop. But AT&T generated $21.6 billion in total revenues, up from $20.5 billion in the first quarter of 2018. While growth dropped nearly 1 percent, AT&T says those numbers aren’t consistent with its customer losses.