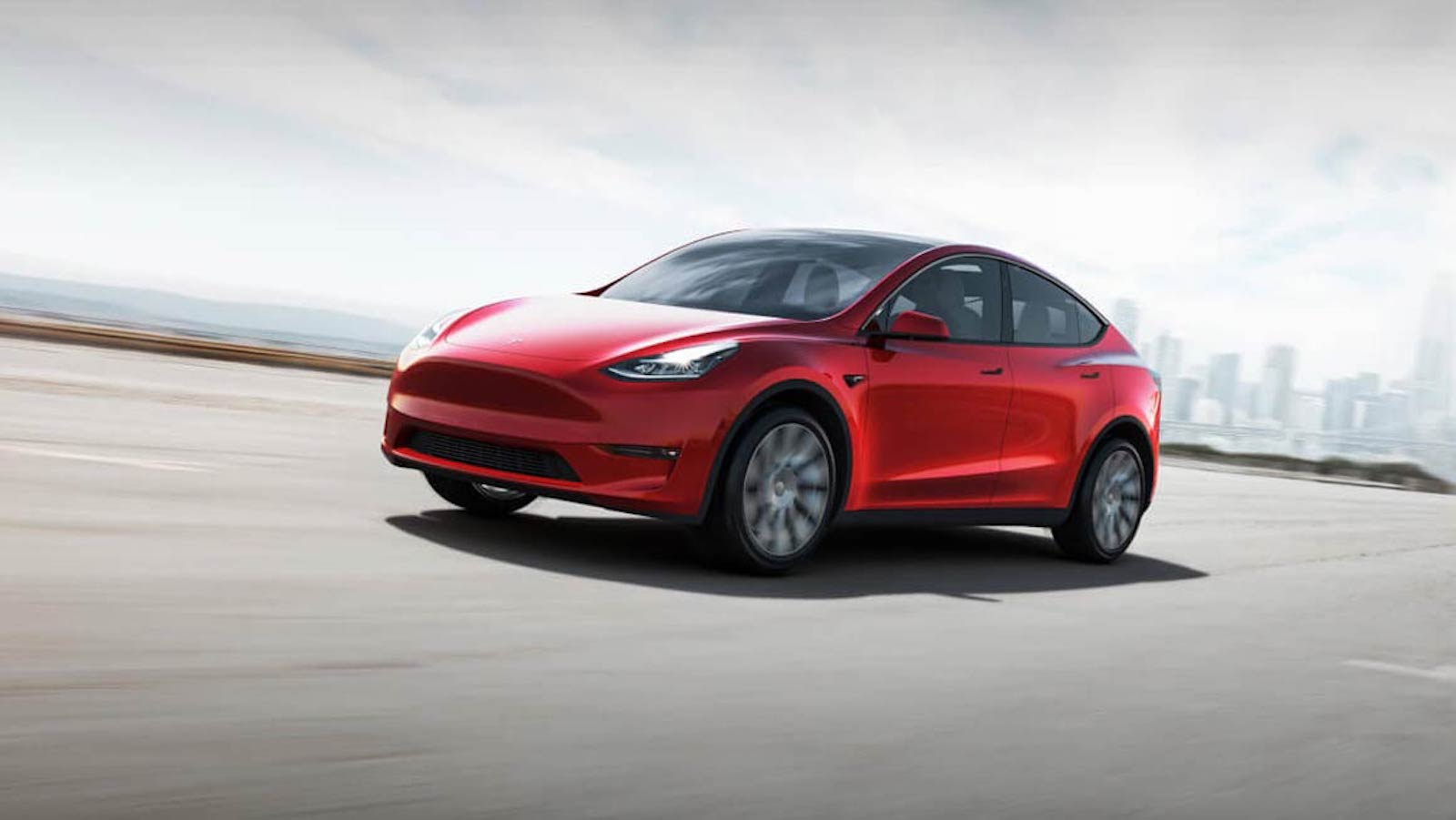 Tesla has pushed past Toyota to become the world’s largest automaker by market capitalization.

Tesla overtook Toyota last week on the basis of dollars and its stock price. Now the company is expected to easily pass General Motors this year.

That is all that matters, by the way. It looks OK on a headline but ultimately isn’t telling us anything about where the auto industry is going, how it’s going to change, or whether Tesla will be the be all and end all of all automotive companies.

Indeed, Tesla is only valuable because it’s underpriced relative to its key profitability metric, free cash flow. That’s why every time Tesla delivers a small-volume profit, its stock rises modestly, as anyone who bought after the “Tesla earnings” blast-off last spring surely knows. That’s the only way to stimulate the market — much like the dot-com boom of the 1990s — that values this company so highly.

The good news, if you can call it that, is that Ford sold both, Ford and F-150, which created and maintained a position of commanding manufacturing leadership in the auto industry. But not every company has that.

Right now, there are clearly a few: There is Apple, which is building and honing a product line that is already commanding a premium price, and there is Tesla, which is at the cutting edge of electric cars, but there are also what I like to call haute conservative companies — big, dominant consumer brands such as General Motors, Ford, and GMC, all of which would now appear as formidable as those born in the Progressive Era of America’s industrial age. There’s Harley-Davidson, which is about to prove that motorcycles aren’t flops, despite the detractors who proclaim otherwise. And there are house brands such as Stanley Black & Decker, in a good way, and Braun, in a dreary way.