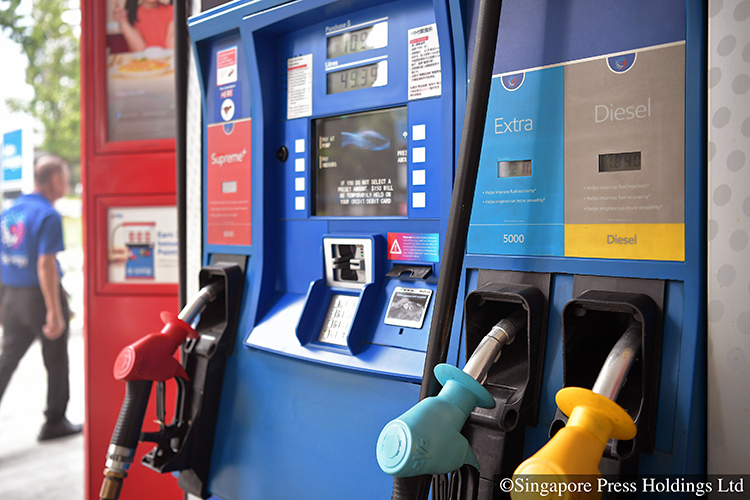 Consumers must be feeling a little better about the economy as the Dow Jones Industrial Average (DJIA) rose to close at 29,149 on Tuesday, June 4. That’s the best day the Dow has had since the first week of May, but it’s far from what investors have been dreaming of. The blue-chip index is up just 4.38% for the year, or less than a quarter of what it should be after such a brilliant rally from last January through April.

“The risks we highlighted at the start of the year haven’t gone away,” says Sean Lynch, global equity strategist for Wells Fargo Investment Institute. “The world economy is moving at a very slow pace, the United States is going to be subject to trade fights and the trade war is likely to get worse before it gets better.”

While the threat of more tariffs is always a looming threat, it isn’t the only one that investors have to worry about. The U.S. Federal Reserve’s plans to keep raising rates may not be totally in line with what the economy and consumers are telling policymakers.

One variable investors have to worry about is the seemingly endless decline in oil prices. The price of U.S. crude oil fell below $30 per barrel for the first time since April 3, the Wednesday after the New York Mercantile Exchange’s contract for July delivery expired, losing another $1.92 to close at $29.87. The oversupply problem has been plaguing the market for months. Higher-priced oil allows the Federal Reserve to “taper” its bond-buying program, because the interest cost on the bonds would be greater than the investment needed for the purchasing power of those bonds. In turn, this drives down the cost of lending.

While this effect has been diminished as the Fed tightens its monetary policy, the U.S. economy still has plenty of reasons to worry.

“People tend to forget that oil is a much-longer-term risk than the jobs numbers that we see from the Bureau of Labor Statistics,” says Lynch. “It’s been something we talk about frequently. In terms of the economy, which is the key barometer, you have President Trump saying trade wars are going to be devastating for the U.S. and that’s certainly a concern.”

After an extraordinary start to the year, when the global economy regained momentum and the Federal Reserve finally started raising interest rates after so many years of holding them at rock-bottom levels, investors have been feeling the pullback on risk. President Trump warned recently that the turmoil in the Middle East and Russia is going to hurt the global economy.

“The outlook for the global economy remains fairly healthy, although downside risks are expected,” the World Bank said in its latest spring report. “Fiscal discipline is important because, despite signs of improvement, governments’ ability to balance their books is constrained by fiscal constraints and their limited capacity to raise taxes.”

What investors should do

All of these risks aren’t going away anytime soon, so while investors may be feeling more optimistic about the second half of the year, which typically produces more of the gains that characterized the first quarter, there’s likely to be some nervousness with another pullback in oil prices looming. However, Lynch says investors will likely pay close attention to the Fed’s next meeting on June 12 and 13, and if they feel conditions are improving, he expects the stock market to move forward.

“There’s been a lot of volatility and there’s a lot of worry out there,” he says. “I don’t think there’s any question that policymakers are nervous and they want to get rates up, which would take away some of the support they’ve been providing. We don’t know how far it’s going to go, but the nice thing is that we’re one step away from it happening.”