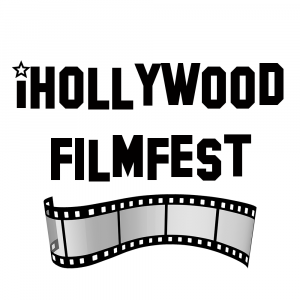 The iHollywood Film Fest is announcing the winners of its First Annual Speciality Awards.

The iHollywood Film Festival is announcing the winners of its First Annual Speciality Awards.

Christine Pelosi is being honored with the 1st ever ‘Change Maker Award’ from the iHollywood Film Fest in honor of departed U.S. Representative John Lewis for her tireless dedication to women’s rights over the past two decades. In technology she has been a true force of equality crusading for consumer rights so everyone can have an equal voice on social media .

Courtney Barriger is being honored with the ‘Sustainability Award’ from the iHollywood Film Fest. In her lifelong journey as an artist and storyteller, she has self-financed and created several documentaries showcasing the world’s #1 polluter aka the global fashion industry. She has traveled to places like India and Vietnam, where in the course of her filmmaking she was threatened numerous times with arrest.

The iHollywood Film Fest ‘Impact Award for Lifetime Dedication’ is being awarded to Director Glenn Davis and Associate Producer Tiffany Woods for the cast and crew for a lifetime of hard work and dedication to the cause of Trans Human Rights for diversity, equality and inclusion for all. “Trans Francisco” was the first of its kind truly portraying the trans community in San Francisco in a way that truly sheds light on all of the struggles these women face in their fight for basic human rights.