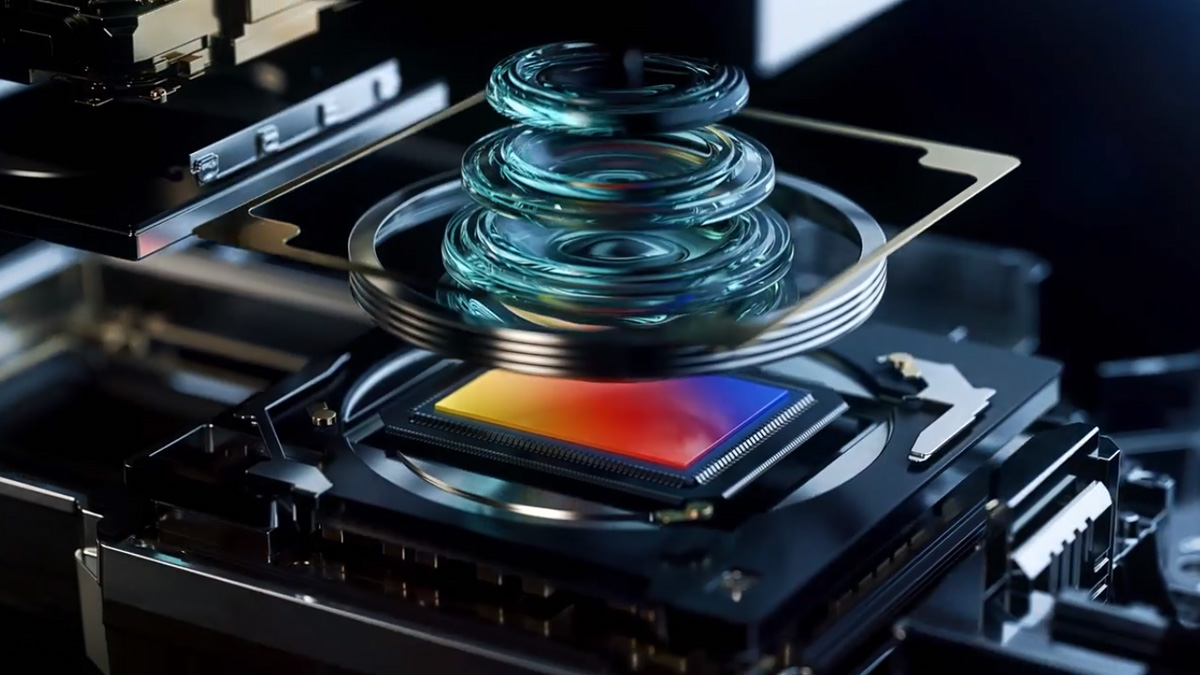 IT’S NICE TO see TNW still offering similar flexibility to the innovative communities that get younger and more diverse and globally active today.

The most interesting New product that I have seen is the new Huawei P40 Pro+. It’s an Android phone and, in the company’s “typical” way, gets creative and innovative with features. The stunning thing about this phone is that it adds a smartphone SLR-like camera to it.

It’s like being able to use a phone as a real SLR camera.

If you haven’t seen this yet, watch this tech parody video
As a Huawei PR executive called Anne Marie told TechCrunch, the reason the new phone (and Huawei) are keeping it under wraps until a release date that remains unknown is because no one has ever held it in the light:

“Customers don’t really want something like this that they have to hold and use in the light,” Anne Marie Neo, Huawei’s head of design told TechCrunch. “Some buyers prefer the idea of having something that has to be used under strong lights, but we don’t want to ‘behave like Leica,’ but we have always tried to make quality products. “After all, we were just one of a few Chinese phone manufacturers that was able to produce the original Leica-CCP Leica device.”

What’s important is that this phone, and others like it like it (a Pixel phone that adds a camera lens to it, and a Nokia phone that does), are coming to America.

Can’t we stop for a moment and pause to ask what this might mean for the country that invented our vision of what it means to live, work, and to die?

P.S. If you use Anywhere or Virtual Tech daily, this is a good read if you need insight into the sort of crazy, ego-inflated world that humans are creating for themselves.

Ed. note: I’d go back to applying this Russian proverb to certain journalists and have an overlap with this one.