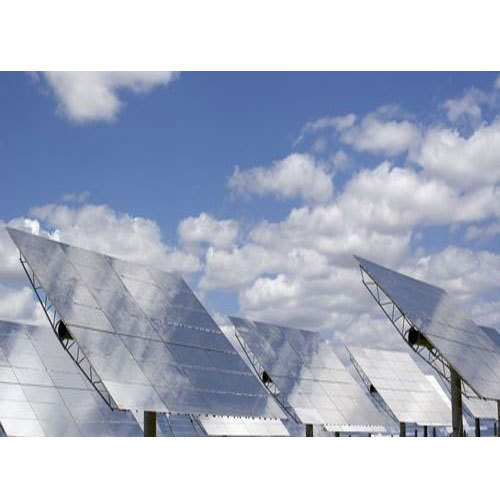 The other day, I was discussing solar energy with a reader and, in typical fashion, he whacked me for believing this would be the era of solar energy, asking, “If the auto industry is so in jeopardy, why do we need more cars?”

First of all, the era of electric cars isn’t even fully realized yet. And here’s the second thing: electric cars should have been happening a long time ago. The story of electric cars is one of utter failure. So far, not a single electric car company has succeeded. The one we’ve finally come around to supporting, the Tesla, can only make 3,000 cars a month, and they cost $135,000. Not one of those cars, or even one of the gee-whiz models you see advertised on TV, is affordable. Even Elon Musk has said that he’s not sure a lot of the research being done on the electric car is translating into a product.

For decades, we’ve been telling ourselves and the rest of the world that we’ve found a road that will end global warming, no matter what anyone else says, in the context of the 21st century. It was always unclear just how powerful that belief was, but it became undeniable when the present century began.

So why aren’t electric cars succeeding? Because it hasn’t been easy, but because it is also part of a broader story about other kinds of innovation and business models. The great problems in the auto industry for decades have been one of scale, design, brand, and money — and none of those were impossible to solve, even with a revolution in technology. None of that has changed.

The big revolutions were in the relatively easy things — in manufacturing and distribution. But there are lots of tasks in the auto industry that aren’t “sexy” or easy, and shouldn’t be either. Cars for passengers are certainly a complicated task, but the cars that got made mostly over the last few decades have been far more complicated than the ones that ran over 100 years ago.

So when it comes to electric cars, as with electric technology in general, the speed of the change is uncertain. But it is extremely unlikely that you can continue to pretend that electric cars are destined to become mainstream just because solar energy is ubiquitous and cheap. In fact, it’s possible we’ll never make the transition, since electric cars won’t work for cars that might cost more than $100,000.

The auto industry is likely to become again rapidly more complex, not less, as cars become more like airplanes.