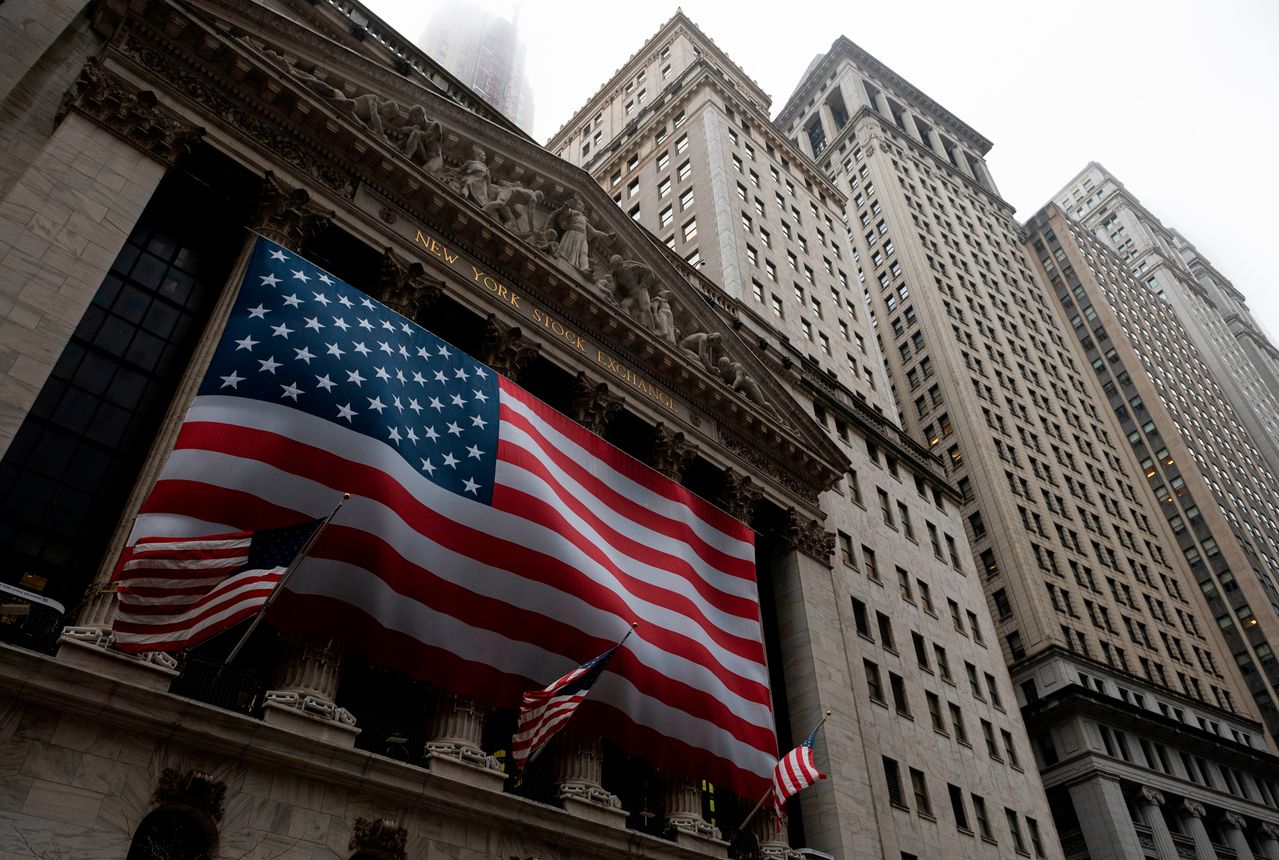 While investors welcome developments in trade talks between the U.S. and China, some fears about a potential trade war with China are coming to the surface.

An upward trend in bond yields this year has caught many by surprise, but in some markets, such as Japan, yields have begun to dip on concerns about slowing global growth. Yields fall when expectations for future growth are lower.

The price of Japanese 10-year notes fell 1 basis point in overnight trading, when investors assumed that the U.S.-China trade war fears were probably over. The 10-year Japanese yield hit a 6-year high of 0.751% earlier this week.

Other major asset classes have also dropped on Wednesday amid concerns about slowing growth, although the decline is not so precipitous that it signals any sharp turn in risk appetite. The S&P 500 fell by 0.5%, Germany’s DAX by 0.4%, and Britain’s FTSE was closed for the UK’s national holiday of the Queen’s Birthday. Oil prices, which had been relatively flat, fell by nearly 1%. Bonds and commodities such as gold and silver rose.

Investors already have limited appetite for risk, so the prospect of a trade war is something that they do not want to see. China and the U.S. have scheduled a meeting on June 30, and later this month, the U.S. plans to raise tariffs on $16 billion of Chinese imports.

Markets have been optimistic that this period of the Trump presidency, which so far has seen little direct impact on the global economy, is about to end. While the prospect of these tariffs remains, some of the price falls in other asset classes make sense, given that we are seeing a profit taking, but there is no ground for pessimism here.