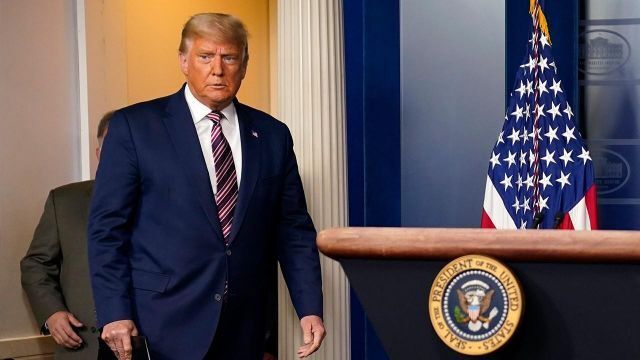 Dominion did not immediately respond to a request for comment. In Antrim County, Mich., unofficial results initially showed President-elect Joseph R. Biden Jr. beating Mr. Trump by roughly 3,000 votes. But that didn’t seem right in the Republican stronghold, so election workers checked again. It turned out that they had configured the Dominion ballot scanners and reporting software with slightly different versions of the.

“We bought a bunch of surplus voting machines on eBay and put them in a room. I believe many of our foreign adversaries already have eBay capability, so perhaps it would be prudent to use election equipment that can withstand eBay-based threats,” tweeted researcher Matt Blaze in response.

The revised tallies showed that an incumbent Republican county commissioner had kept his seat, not lost it. Oakland County used software from a company called Hart InterCivic, not Dominion, though the software was not at fault.

The machine VotingWorks produces could solve many of the problems critics point to in how companies like ES&S have come to operate. VotingWorks promises to be transparent in its pricin