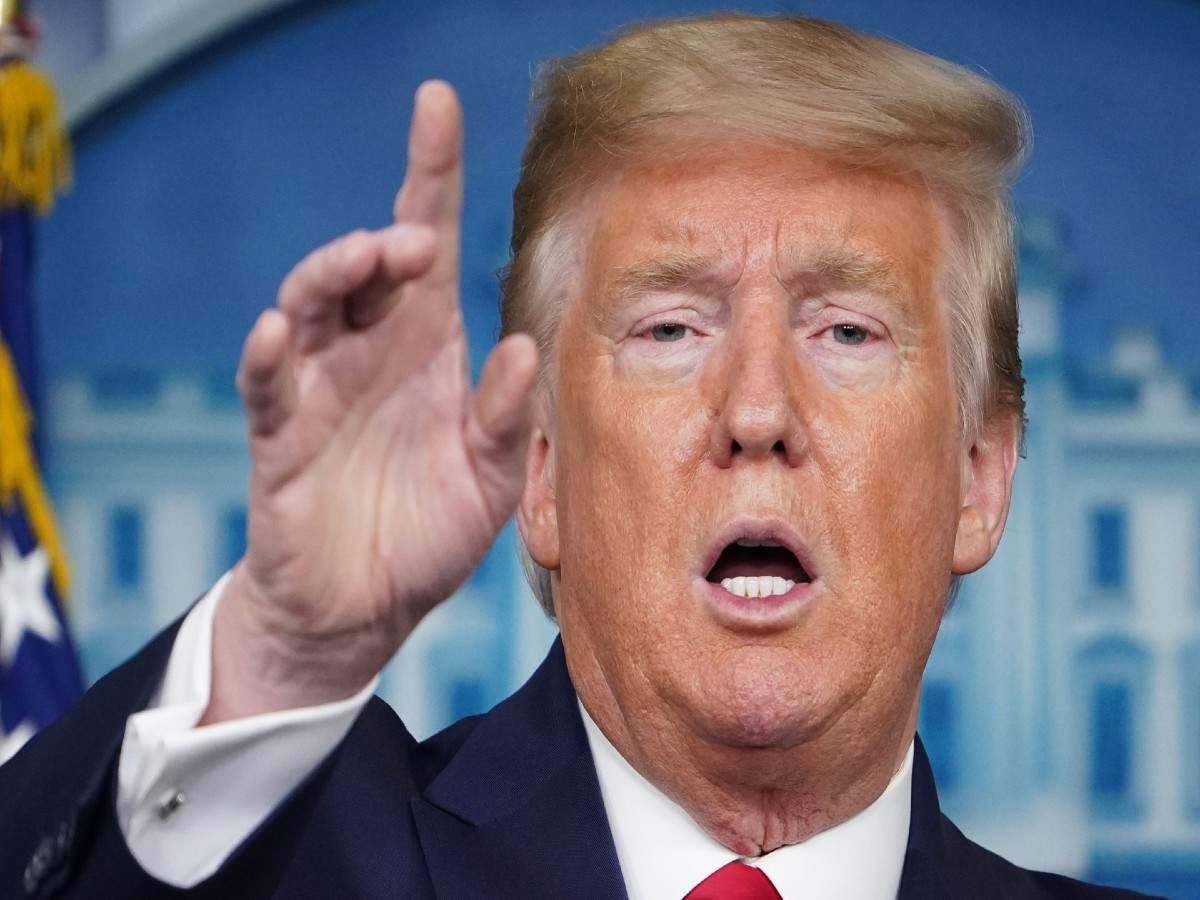 President Donald Trump today urged school districts to resume classes as soon as possible in fall, saying schools had the lowest graduation rates since the 1930s and that schools “are not to be used as a political tool.”

Trump is referring to the juvenile justice system, which has made headlines with the arrests of school children in recent weeks.

“School is far more dangerous than it has ever been, and a lot of the violence is caused by a bunch of children that are now being used by people who are promoting themselves in some cases as law-enforcement officers,” he said.

“Excuse me! The most dangerous time of the year is the time in which 1/3 of those who carry a gun are mentally ill,” he tweeted.

This year, Mayor de Blasio asked the state attorney general to sue some school district officials for allowing schools to be used as child lockers, regardless of whether those children were acting out or committing other crimes.

The president added that he will pardon any young person who has been unfairly treated.

In May, the Justice Department asked a judge to end a court-ordered mandatory training for police officers following violent incidents on school campuses.