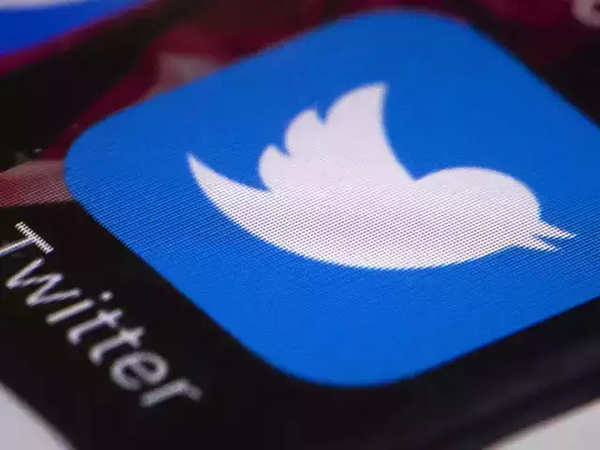 India and data sovereignty  Political turmoil is reflected in internet trends. We have seen it from the Arab Spring to the recent backlash against the Chinese apps. India banned 59 apps of Chinese origin citing data security, national sovereignty concerns. IT minister, Ravi Shankar Prasad has called other android and iOS platforms for a hearing if they are suspected of stealing or using users’ data without permissions.

How consumers, content creators, social media trends and tech enterprises adapted to the COVID-19 Words: Devika Chitnis The great pandemic has proven that there are some things in life, we cannot pre-plan. VCs, Big 4 Tech companies, governments, economies are using the ‘pivot and persist’ method to stay afloat during the crisis. Technology is our rescue boat in this storm and tech start-ups and companies have used.

This issue came to a head in 2017 when critics discovered Twitter had verified the account belonging to Jason Kessler, the organizer of the white supremacist rally in Charlottesville, Va. in August that left one person dead. Twitter tried to explain that its system would award the verification badge to accounts of “public interest,” but critics argued that a known white supremacist isn’t even a figure that should.