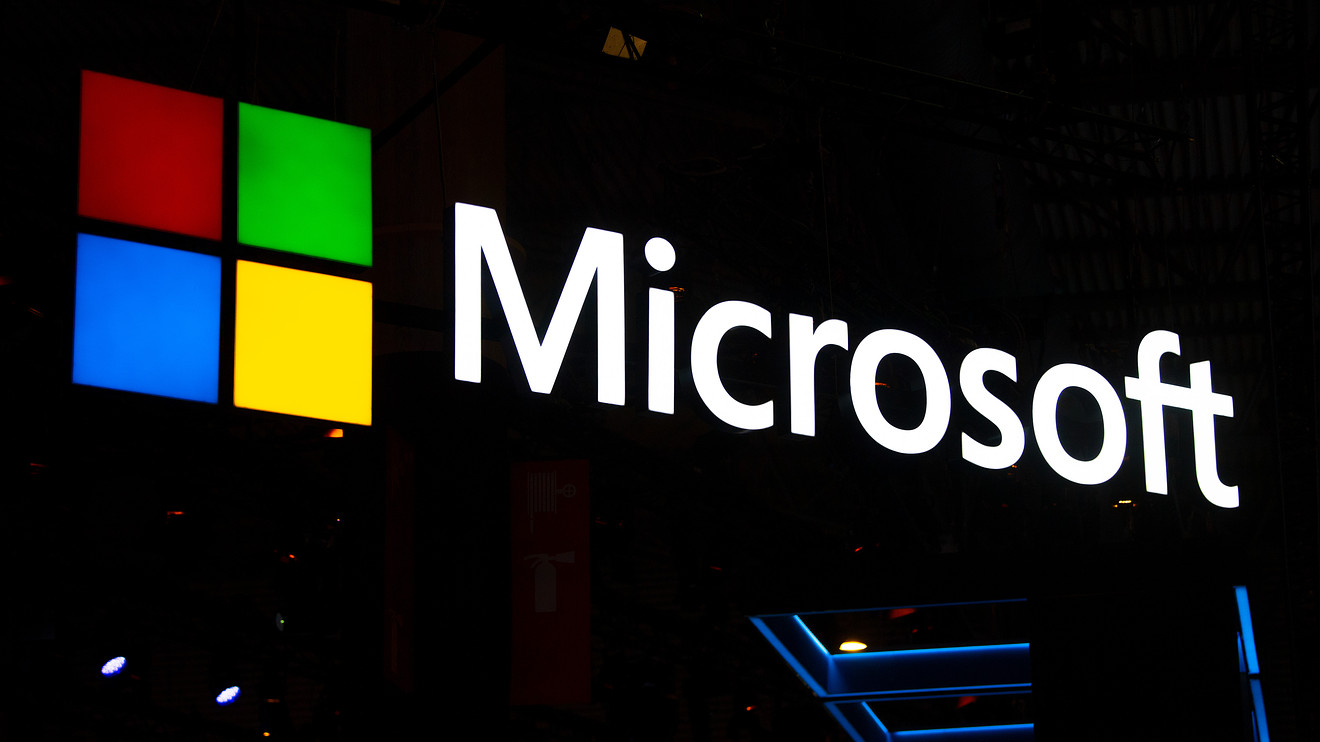 Microsoft is one step closer to competing with Amazon in the cloud computing race following the U.S. Department of Defense’s (DoD) recent affirmation of a $10 billion, 10-year cloud computing deal with the Microsoft Cloud. The signing announced on Tuesday by Defense Secretary James Mattis is a big win for Microsoft — it will provide the services needed to support the DoD’s back-end computing needs.

“The cloud is a digital shift with profound implications, especially for the defense enterprise,” said U.S. General Vincent Brooks, Commander, U.S. Army Europe, where the contract is a requirement under the Army Modernization Fund. “They must invest in cloud-enabled systems that are agile, scalable, and reliable. I am excited that we have taken a significant step to ensure our Army remains at the cutting edge of this new era.”

A win for the DoD

“We are proud to serve the DoD as a partner and helping them make transformation and modernize their IT. These investments align with our strategy of helping commercial customers succeed and advance the economy and workforce,” added Microsoft’s chief marketing officer Chris Capossela in a statement.

The signing came one day after Newsday’s exclusive reporting on the DoD’s intent to lease more than $10 billion over 10 years to Microsoft to build infrastructure to support business services. The contract will more than double the amount of money paid to IBM to run cloud services currently run on Army computers.

While Amazon was expected to lose its cloud computing crown, Microsoft’s challenge was to match the Amazon’s back-end and infrastructure speeds. The company excels at making those kinds of measurements, and it already has a strong relationship with the DoD, so by their standards, it seems as if the companies are equivalent.

IBM’s previous deal with the DoD ended up going to Amazon’s archrival Microsoft. The award of the new contract is expected to close in early 2020.