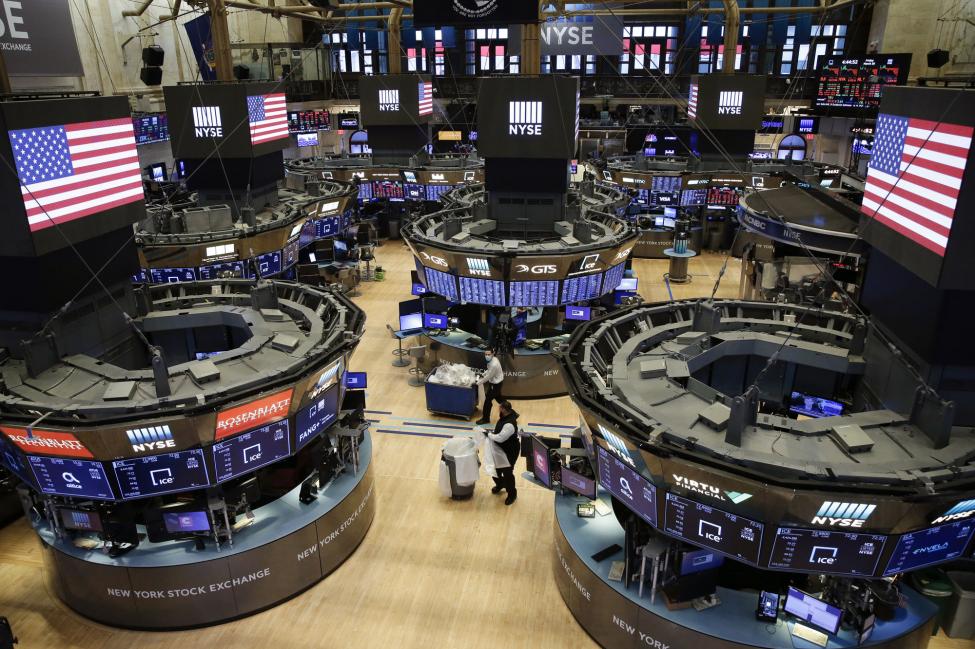 U.S. stocks opened lower for the first full week of May trade after global equities were hammered by news that another round of U.S.-China trade talks failed to produce a deal by the deadline, but the losses were tempered by relatively good domestic earnings reports.

“The market, like equity investors, seems to have lost confidence in the possibility of a resolution of trade tension between China and the U.S.,” said Chris Zaccarelli, Chief Investment Officer at Independent Advisor Alliance in Charlotte, North Carolina. “Although we remain bullish, we still don’t expect a resolution in the coming weeks and certainly not in the near term.”

In S&P 500 earnings reports, reported after the close on Tuesday night, shares of RetailMeNot Inc. (SALE) fell 4.2% on Tuesday, after the discount coupons company posted a wider-than-expected net loss in the first quarter of 2019 and forecast a steep decline in revenue in the current quarter.

Investors will now turn their attention to Treasury Secretary Steven Mnuchin, who will meet with Chinese Vice Premier Liu He in Washington on Thursday.