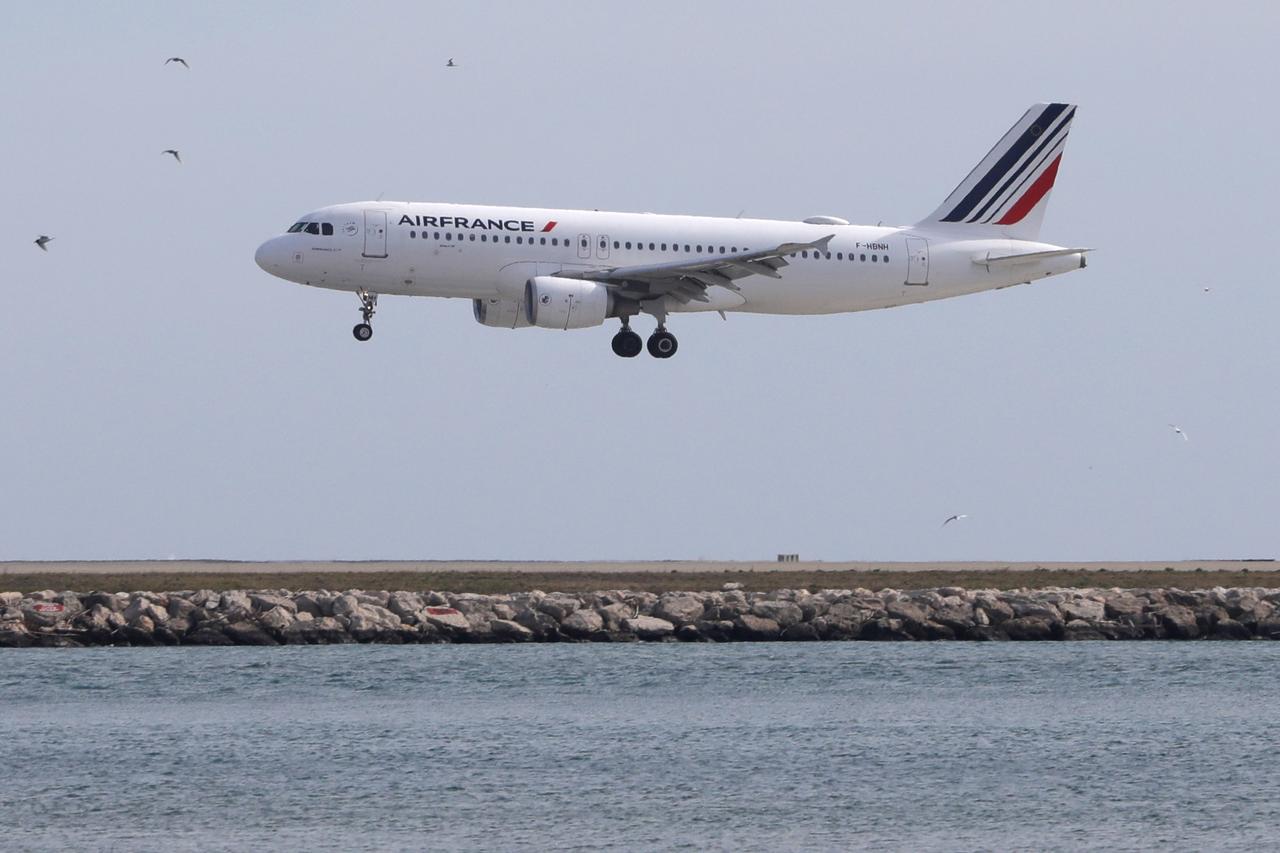 United Continental Holdings posted its 2021 budget last night. Capex plans by the worldwide airline include $2.65 billion in 2019, down $655 million from guidance issued by the company just two months ago. Capex spending for the three-year period is seen “close to” $2 billion — representing $390 million less than United’s January projections.

Capex spending by United’s competitors is yet to be published, so Delta, Southwest and AMR have yet to release guidance for 2021. Last month, Delta issued a 2019 forecast that included an estimate of $5.25 billion in capital spending. Southwest’s anticipated 2021 capital spending plans, as estimated by the International Air Transport Association (IATA), are said to be in the $4.5 billion to $5 billion range.

“While our investments will continue to target new aircraft technology, our focus in the years ahead will be on ensuring we continue to maximize the returns we create for our customers and our shareholders,” said Oscar Munoz, Chairman, President and CEO, in a prepared statement. “It is a priority for me and our Board of Directors to expand our opportunities and improve our competitiveness with those investments.”

The previous guidance attributed to Munoz and his team also included $3.5 billion in 2022, $1.8 billion in 2023 and $500 million in 2024. In prepared remarks, Munoz stated that the company has continued to make “record investments” in its aviation technology platform, and added that these initiatives will build on the investments made in 2018.