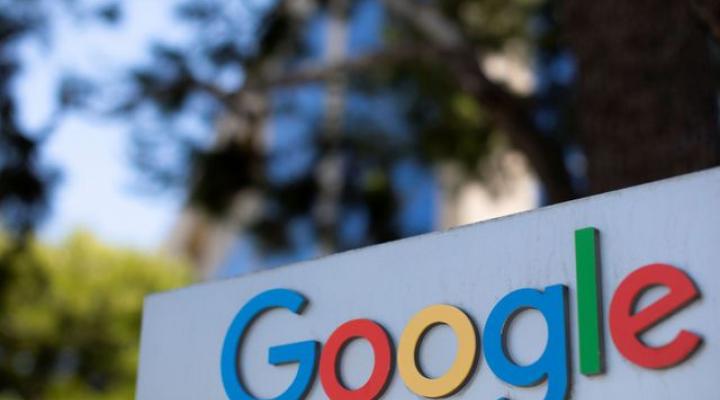 We should know on Monday, October 5 whether the US House of Representatives will advance antitrust legislation (H.R. 576) to strengthen antitrust enforcement and give agencies more authority to bring public interest cases. There is a desire to move forward to resolve the issue of Google search dominance and also address the vertical abuses by financial services-oriented monopolies. A few members of Congress have previously introduced versions of these bills (H.R. 1779, H.R. 2326, H.R. 2098, H.R. 2049, and H.R. 2030).

The draft reports have been subject to public hearing, including for members of the Subcommittee on Communications and Technology where I testified for several hours. Those of us on that committee who voted against the draft report believe it is incomplete and inadequate. For example, it does not include any reference to “unfair and abusive” commercial practices in any area of competition, it does not give reasonable notice to the public that public interest plaintiffs could file class actions, and it fails to explain for what reasons anti-competitive behavior could be raised in a civil case.

Although the House Financial Services Subcommittee’s report outlines the provisions necessary to ensure that consumers, competitors, investors, media companies, and other affected parties are informed about potential competitors and their business practices, that report fails to respond to the problems being experienced by a consumer-driven internet and a vibrant newspaper market where public interest litigation is the only way to vindicate our rights as citizens and a democracy. This oversight was also demonstrated in the Senate, where the July 2018 antitrust hearings ended with little indication that the Senate would even start to consider these issues.

In our conversation with the subcommittee, we shared that local newspaper companies are increasingly expressing concerns about how Google dominates online searches for local information and is driving costs up for both newspaper readers and advertisers, and a final report on this issue is likely to recommend prohibiting the practice. I also reiterated that the exemptions under the Sherman Antitrust Act for vertical mergers that operate to grow dominant sectors in an area should be added to the text of the new bill.

The House Judiciary Committee had already identified a number of issues under its jurisdiction for public hearings, including, communications and advertising vertical monopolies, the Section 301 investigation, the structure of the antitrust statute, and how technology interacts with commerce. With so many issues and intense interest on all sides, we should be starting to hear about the next stages of the legislative process soon.