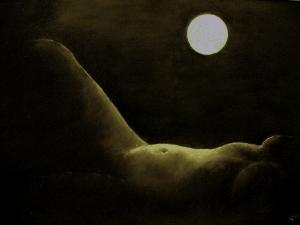 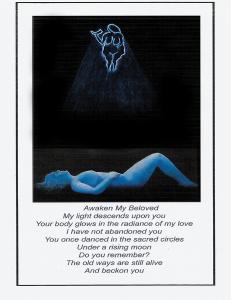 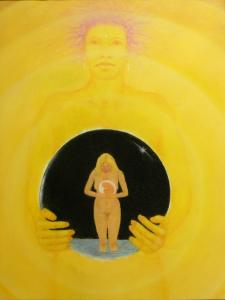 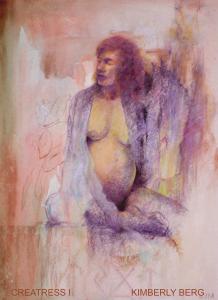 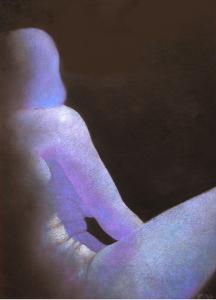 When the power of the image is combined with the power of the word, it’s possible to create a very moving dynamic that encompasses both a striking visual impression and unexpected lucidity.”
— Kimberly Berg

ACCORD, NEW YORK, UNITED STATES, May 4, 2021 /EINPresswire.com/ — People say an artwork acts as a looking glass, giving viewers a glimpse of the artist behind it. Kimberly Berg has used art to portray his poems as engaging visual narratives and as an avenue to forward the cause of feminism. His art is designed to acknowledge the rise of women who have long been confined for too long in the shadows.

Our Cover Artist, Kimberly Berg is a male artist aiming to contribute to the cause of feminism as much as possible and play a significant role in reshaping human history. His work shares the message of female empowerment, combined with his passion for honoring Mother Earth. And honor it he does, with every aspect of his life. Kimberly Berg is an artist living an eco-friendly lifestyle, living off the grid and utilizing natural resources, leading not just by the message he shares with his art but also by example.

His thought-provoking works are worthy of gracing museums. Believing that artists like himself have a monumental role in changing the narrative for women, Kimberly strives to produce art that empowers women to stand taller and boldly in this modern world.

Kimberly Berg’s latest works include intriguing pieces that combine his passion for poetry and visual art. After receiving encouraging comments for his recent works, the artist was encouraged to show them to a broader audience and inspire women to reinvent themselves, change their mindset, and claim their rightful place in society.

Today, Kimberly Berg wholeheartedly immerses himself in the world of art. To the premier artist, visual arts are more than just a means of creative expression. It’s also a tool to communicate messages that matter. For Kimberly, his art is his voice raised against the abusive patriarchal culture that plagues the world. As an Activist and artist, Kimberly Berg aims to inspire society to shift its ways and give women more chances to excel and thrive, whether at work or in life. He continually advocates for women’s rights and equality all across the board.

Berg’s impactful messaging and visual creations open a transforming dialog with his audience. The gift to weave together the visual and written portions of his work makes Kimberly a unique artist. No other artist seamlessly blends both practices into one with perfection. Consequently, Kimberly Berg has received the highest praise and critical acclaim all across the art world. Today Kimberly Berg runs Isis Rising, a curation of his best works.

What inspired you to bring the subject of female empowerment to your art?

“It is the realization that women have been treated unfairly since the end of the Neolithic period. Because of patriarchy, men have done everything humanly possible to demean and disempower women for the last 5000 years.”

Read more about his inspiring interview at ATIM’s Spring 2021 Issue!