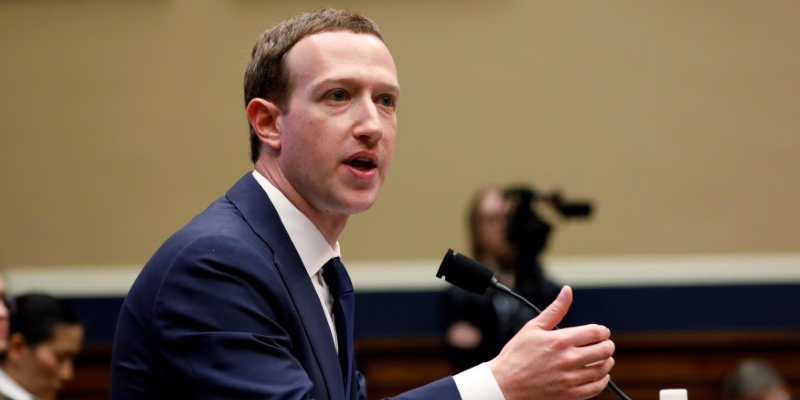 The Big Tech testifying CEOs must not be confused with crickets chirping. Last year, only Apple, Google, Facebook and Microsoft participated in the second year of the Congressional hearing that lawmakers mandated. What was most remarkable about the result was that even with severe questions for their businesses, all four of the executives were supported by the industry in Washington.

At this year’s hearing, Intel, Apple, Google, Amazon and Microsoft, each with their own enormous revenues and lobbying strengths, could only muster five CEOs or less.

Senators expressed their frustrations that, instead of listening to the witnesses’ concerns about laws and regulations, they were asked to attest to their rights in tech, as if technology were some freewheeling backyard. One Senator described receiving a gift from his granddaughter’s preschool that read, “I have the legal right to send Netflix streaming video to a television screen or a PC.”

Senators expressed their frustration that, instead of listening to the witnesses’ concerns about laws and regulations, they were asked to attest to their rights in tech, as if technology were some freewheeling backyard.

Tech sector reps spent less than one-third of their time talking about their employees’ health or wages, which is strikingly short of minimum wage requirements for private contractors (20%, versus the federal minimum of $7.25).

In response to hearings and petitions filed by employees from Google, Amazon, Facebook and other companies working in the tech industry, each of these companies has announced a total of at least 15,000 new full-time employees.

Perhaps knowing how tough the questions are for them, the CEOs allowed the witnesses to critique their competitors. Google’s Eric Schmidt used the hearing to attack Facebook. Not because of any regulatory claims they have — although he, for one, do not support rules that would make advertising on social media platforms acceptable to the FTC. (Though this may change given the recent news that it is under review.) Schmidt instead had a personal problem with Facebook in which he accused them of “experimenting” with new kinds of advertising.

So what were the regulators actually able to accomplish? There was still a remarkably lenient tone that fell far short of calls for self-regulation. Judiciary Committee Chairman Chuck Grassley acknowledged that Google and Amazon do not need to comply with his far more stringent legislation; anyone over the age of 18 could technically “de-list” data from their servers, he conceded, but it’s not even clear they need to be liable for the accuracy of their algorithms.

Just asking legislators to legislate limitations was unsuccessful, but one of the causes and goals of the hearing was learning from the mistakes of 2018. With this in mind, the newly elected leaders in both houses — James B. Sensenbrenner of Wisconsin and Scott P. Peters of California — highlighted areas of the law that still need to be strengthened. In particular, they cited areas that they believe are essential to online privacy. Sensenbrenner was endorsed by the industry as a moderate who will put solutions over a heavy-handed process.