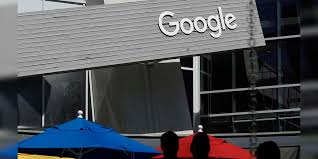 The New York Times has complained that the caching of their content during a web crawl, a feature utilized by search engines including Google Web Search, violates copyright. Google observes Internet standard mechanisms for requesting that caching be disabled via the robots.txt file, which is another mechanism that allows operators of a website to request that part or all of their site not be included in search engine result.